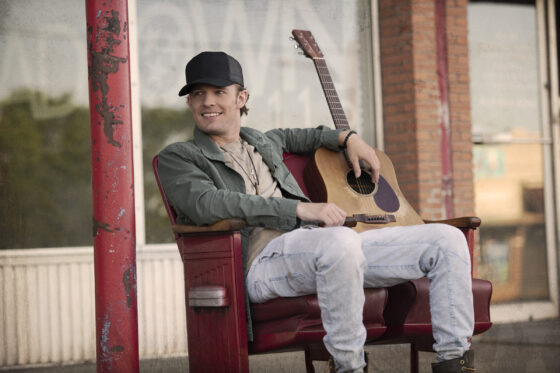 Tucker Beathard  returns on Friday, July 2nd  with special guest Adam Keith. General Admission tickets are $20. Pit Tickets: $30 Ticket includes drink coupon,(good for beer, select mix drink, soda). The pit is a reserved standing area in front of the stage. Reserved Table: $120 which includes 4 tickets at a reserved table. The tables are in an elevated area of the club along the walls of the club.  Doors are 7PM and the show starts at 8:00.

The first country artist to release a debut double album, singer/songwriter Tucker Beathard’s first installment, NOBODY’S EVERYTHING, was immediately praised as Beathard “bares his soul” (Billboard) on the vulnerable collection. Beathard’s new single “Better Than Me,” taken from the second installment of his debut double album, was recently released following praise from fans and critics alike. Beathard just announced that he has signed a major recording deal with Warner Music Nashville. Beathard inked the contract following the independent release of NOBODY’S EVERYTHING and the second chapter will be released this year on Warner Music Nashville. Beathard immediately turned heads as “one of country music’s hottest young acts” (Pitchfork) with his debut Top 5 breakout anthem “Rock On.” Between touring, Beathard, a prolific songwriter, can be found in the studio, writing, recording and playing his music. For more information, visit tuckerbeathardmusic.com or follow him on Instagram: @tuckerbeathard, Twitter: @TuckerBeathard and Facebook: facebook.com/tuckerbeathardmusic.