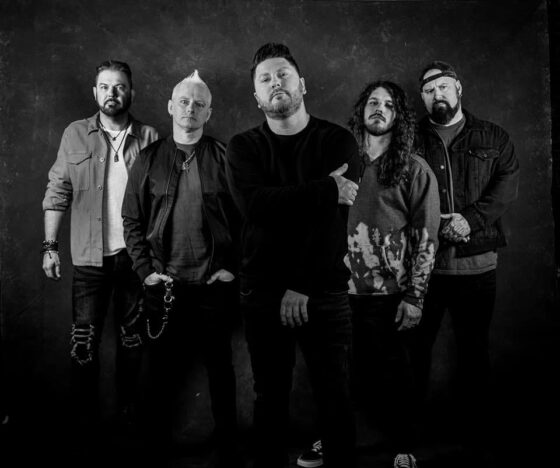 Rock 108 welcomes back Saving Abel with special guest Running Blind on Friday, December 9th. General Admission (Standing Room Only) tickets are $18 (plus $2 service fee). Table for 4 with 4 tickets $110. Doors 7PM and Show is 8PM. All ages show. Customers under 18 must be accompanied by a parent or guardian.