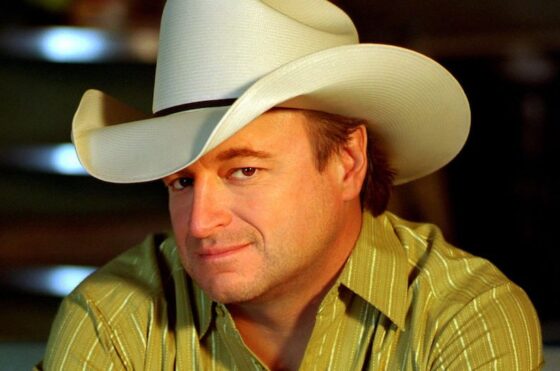 THE SHOW IS BEING RESCHEDULED FOR 2021. ALL TICKETS WILL BE HONORED AT THE NEW DATE. WE WILL ANNOUNCE IT AS SOON AS WE GET IT.

Critics have hailed him as a classic Country singer of the first
order and some of Country musics most elite entertainers from
George Jones to George Strait echo this sentiment. Mark
Chesnutts stature is easily gauged; he has 14 No. 1 hits, 23
top ten singles, four platinum albums and five gold records.
Country music critics and fans alike need look no further when
it comes to Country music basics. If you ask Mark Chesnutt hell
tell you, Its the music that has kept me around this long. In a
world that sometimes confuses style with substance, Mark
Chesnutt possesses both. Remaining true to himself as a
traditional country artist while still keeping up with the ever-
changing country landscape, Mark has a knack for picking great
songs; delivering them with his world-class vocals; and with
real heart-felt emotion. Mark has set the bar for his
generationnot just for his being a consistent hit maker, but
because of his love of genuine country music. Mark Chesnutts
personal integrity as well as his principal to record a genuine
country song has made him a fixture on radio and in the honky
tonks. Chesnutt got his start in the honky-tonks of Beaumont,
Texas, learning from his father, Bob Chesnutt, a singer, record
collector, and major fan of classic country music. Playing along
side his dad, one set at a time, Mark embraced his fathers
influence and began making a name for himself. Mark sang
covers by Lefty, Merle, George, and Waylon to develop his
unmatched crowd-pleasing rapport and his authentic country
style