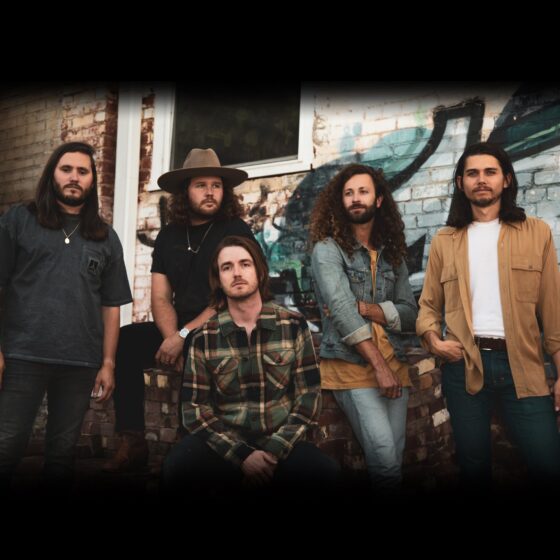 LANCO returns to the First Avenue Club on Friday, April 1st. General Admission tickets: $20. Doors are 7:00 and the show is 8:00. This ia an all ages show

Multi-Platinum selling band LANCO continues to forge new territory after the roots-frontier
explorers and live-performance junkies broke out with the 2x Platinum multi-week No. One hit
“Greatest Love Story.” Creating a heartland rocker for a new generation, the band followed up
with the Billboard Country Albums chart topper HALLELUJAH NIGHTS, marking the first
Country group to earn a No. One debut in a decade. Additionally LANCO garnered another
PLATINUM certified hit with “Born To Love You”, before the launch of their new anthemic
HONKY-TONK HIPPIES EP, which was self-produced by the band, with each track penned by at
least two members. The group traveled to the iconic Fame Studios in Muscle Shoals, AL to
record the new music, absorbing its heart-pounding and soul-shaking influence. Now set to
release five new tracks fit perfectly for the road. New music from the ACM “New Group of the
Year” follows multiple nominations from the CMT, CMA, ACM, AMA and iHeartAwards, while
Lancaster became the first member of a group to win NSAI’s “Songwriter/Artist of the Year”
award. As LANCO continues to “bring the full-band sound back to Country” (Newsday) the
five-man band will build off their deep-rooted connection with fans on their headlining
HONKY-TONK HIPPIES TOUR. For more information on LANCO visit www.lancomusic.com.