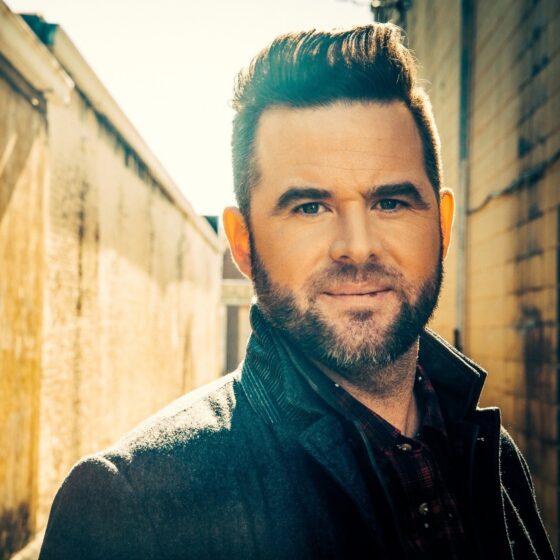 David Nail’s candor cuts like a laser through star-making propriety, a ritual of predictable answers to predictable questions, recited by artists averse to the controversy that truth can bring.

True, he is respected up and down and beyond Music Row. He’s written or co-written multiple hits. Critics laud his singing too: The late, revered Chuck Dauphin, for one, marveled at Nail’s ability to turn an “ordinary lyric and arrangement” into a “tour de force,” adding, “simply put… he is not one of us.”

So he’s got rock-solid credentials. And he earned them despite a refusal to present himself in a false light. His songs pull no punches in evoking the demons with which he has wrestled through much of his life. As Nail explains, it’s not so much an act of courage to write about depression and its effects. Rather, it is simply who he is; he says, in conversation and through music, what he must say.

In Nail’s own words, “My philosophy has always been, I just hope to have a good enough year that I can have a next year while staying as true to myself as I possibly can.”